Another Important Donation to our History Collection

La compañía de Jesús en Santo Domingo durante el periodo hispánico published under the auspices of the Academia Dominicana de la Historia [Dominican Academy of History], this is a re-print of a 1950 book that sees the light of the day for the first time since. In this book, Antonio Valle Llano, a Spanish Jesuit who arrived to the Dominican Republic in the 1940s, charts a in depth history of the Society of Jesus during the Spanish colonial period in the Eastern part of the island known as La Española. This publication is a great source for students and researchers working on colonial history. Ultimately, it can further shed light on the role the Catholic Church played as part of the colonial expansionist project in the Americas. 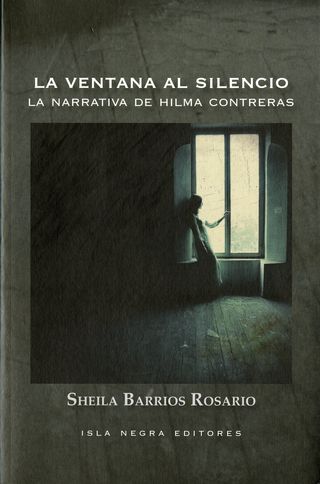