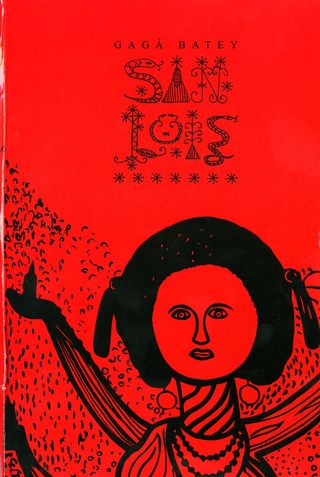 Filmed in a batey (sugar workers’ town) during a 10-year period, this groundbreaking documentary by photographer and filmmaker Boynayel Mota looks at Gagá music in the Haitian-Dominican community of San Luis, a municipality of the Santo Domingo province in the Dominican Republic. Although it is primarily rooted in Africa, Gagá music is based on a syncretized belief system that, from time to time, experiences a myriad series of transformations by absorbing elements from both the local and international cultural scene ranging from Catholic saints to jazz and Mediterranean instruments. Over the years, Gagá music has merged with other forms of popular art and music. This joyful sound owes much of its vitality to the presence of second and third generation Dominicans of Haitian descent whose forbearers were sugar cane laborers who began to arrive to the Dominican Republic in the 1920s. A number of economic push factors established an ongoing migration pattern from Haiti to the Dominican Republic notwithstanding the decline of the sugar industry in recent years.

The filmmaker’s keen eye for detail captures some of the most vivid aspects of Gagá musical performances, bands and traditions. Through well-edited interviews with veteran and young musicians, community members and practitioners of Vodun or Vudun, the documentary disserts the ritualistic practices within Gagá festivities held annually during Holy Week and which include, among other things, food offerings, trance ceremonies; consumption of food, rum and medicinal herbs; songs sung in Haitian Creole; religious symbols and drawings rooted in African imagery; African instruments, music and dance; street parades, costumes, Loa or Lwa spirit invocations as well as rites of passage, African death rituals and fertility rituals. 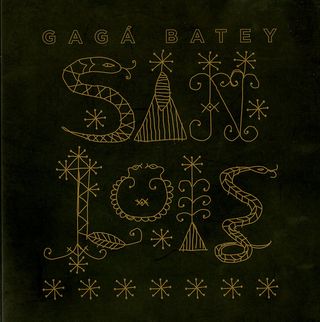 At 60 minutes long, Gagá Batey San Luisprovides much insight into Gagá music and religious celebrations in a Haitian-Dominican town. Further, this audiovisual and musical project takes the viewer into a world of otherworldly aural perceptions that brings solace to a community that has been traditionally marginalized. Both the video and field music recording are of interest to those conducting research on the following : the African legacy in the Dominican Republic, Haiti and the Caribbean; migration, ethnicity, popular music, African instruments, popular arts and crafts, carnival music, transculturation, Caribbean bilingual communities, cultural hybridity, folk medicine, ceremonial trance music and dance, Catholic festivities and Haitian-Dominican community relations.