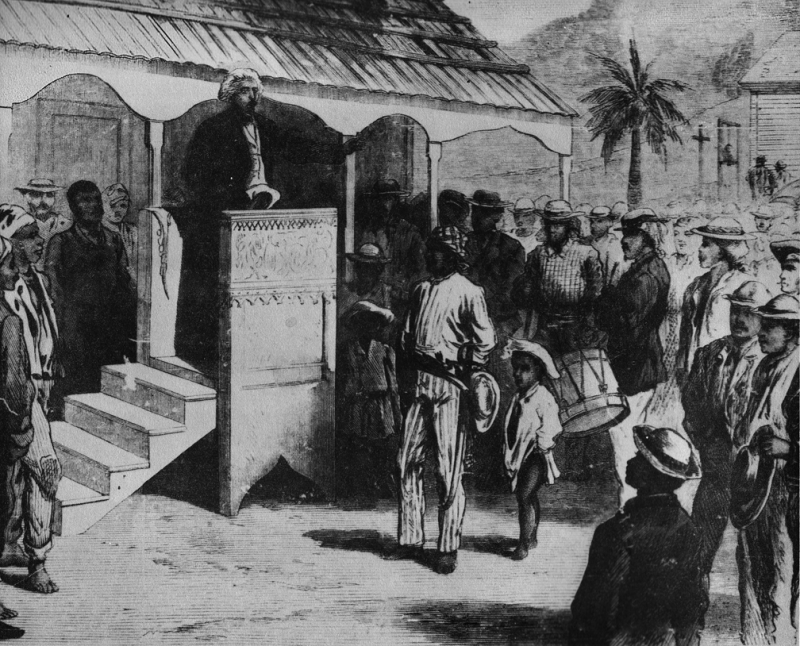 Amaury, you will be missed! Te extrañaremos!

Please join us in wishing our esteemed colleague AMAURY RODRIGUEZ the best in his new position and future endeavors. We would like to thank him for his support, dedication and professionalism.

Prof. Sarah Aponte would like to thank CCNY Professor Emeritus Elizabeth Starčević for making a generous donation comprising of 220 volumes which includes literary and academic journals, working papers, books, annotated bibliographies as well as magazines pertaining Latin American and Caribbean studies. With this donation, which weaves together an interdisciplinary approach to Latin American Studies, Prof. Starčević enhances our library’s ability to better serve students, researchers and the general public. (Below find a sample of her donations accompanied with a brief, descriptive essay). 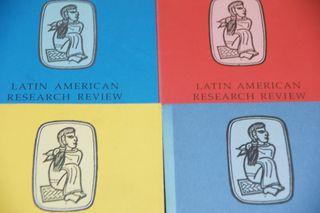 Published by the University of New Mexico, this academic journal examines social, cultural and political issues in the Americas. This publication is of interest to Latin American studies students and researchers working on migration, foreign policy, sexuality, religion, culture, art, indigenous people, identity, state formation, ideology, economy, social change, and others. US ISSN 0023-8791. 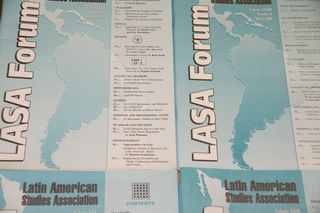 This periodical brings news, reports and announcements from the Latin American Studies Association (LASA), the largest association of Latinoamericanists in the world. LASA was founded in 1966. This publication is of interest to professors and students working on Latin America and the Caribbean region.  ISSN 0890-7218. 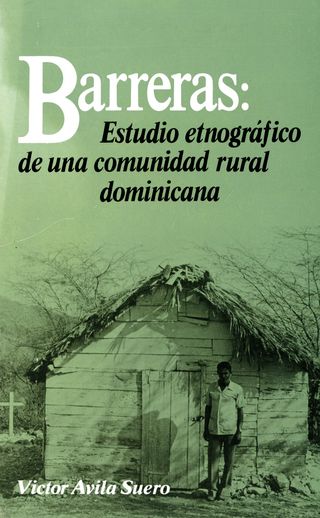 This is a seminal ethnographic study of a rural Dominican community in Barreras (Azua province) based on fieldwork conducted by the author in 1983. Among some of the aspects under discussion are family life and composition, marriage, agriculture, economic sustenance, folk religion, traditions, community conflicts and social change.

This publication is of interest to those conducting research on peasant communities, Caribbean and Latin American studies and popular religion in the Americas.

This classic study on class formation in the Dominican Republic by renowned social scientist and writer Juan Bosch (1909-2001) was serialized beginning on August of 1974 in Vanguardia del Pueblo, the long defund organ of the Dominican Liberation Party (PLD). This collection of essays was published in book format in 1982.

This publication is of interest to those conducting research on social and class formation, capitalist modes of production, late capitalism in Latin America, social classes as well as political traditions in the Dominican Republic and the Americas. ISNB 99934-76-76-5

This 1982 book by literary critic Guillermo Piña Contreras (b.1952) looks at some of the most influential literary trends in the Dominican Republic during the twenty century. Through interviews and essays, Doce en la literatura dominicana not only investigates literary production but the social changes that planted the seeds of future cultural innovation and artistic creation. The book highlights the works of twelve representative writers who at one point of another, tried their hands at literary criticism, history, theater, archaeology, journalism, music, academia and political activism: Domingo Moreno Jiménez (1894-1986), Juan Bosch (1901-2001), Pedro Mir (1913-200), Héctor Incháustegui Cabral (1912-1979), Rubén Suro (1916-2006), Franklin Mieses Burgos (1907-1976), Manuel Rueda (1921-1999), Abelardo Vicioso (1930-2004), Ramón Francisco (1929-2004), Marcio Veloz Maggiolo (b.1936), Miguel Alfonseca (1942-1994) and Enriquillo Sánchez (1947-2004). The book has an index.

This publication is of interest to those working on Dominican literature, artistic movements and literary trends in the Dominican Republic and the rest of the Americas. 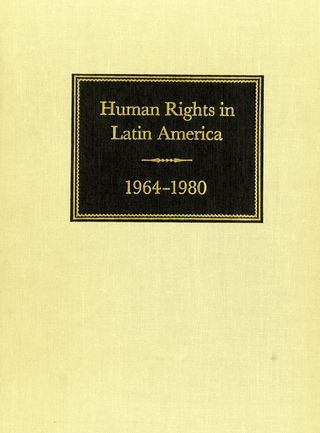 A selective annotated bibliography highlighting human rights abuses in Latin America and the Caribbean. The book collects a wide array of sources including church and government reports, academic studies and legal papers as well as investigative pieces by journalists in Spanish, English and French. This annotated bibliography was compiled by the Hispanic Division of the Library of Congress with the Latin American Studies Association under the auspices of the Organization of American States (OAS) and the Ford Foundation. The bibliography has an author index and an appendix with a list of human rights organizations.

This publication is of interest to history and political science students as well as students and researchers conducting studies on human rights in the Americas, foreign policy, the Organization of American States (OAS), community-based churches in Latin America and the Caribbean region. 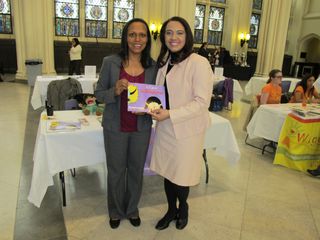 Thanks to our dear writer Elizabeth Balaguer for donating her latest publication: The Cuco/The Boogeyman. A beautiful bilingual children's book illustrated by Emma Nice Grullón Balaguer.

Posted at 11:03 AM in Book Acquisitions, Generous Donors | Permalink | Comments (0)