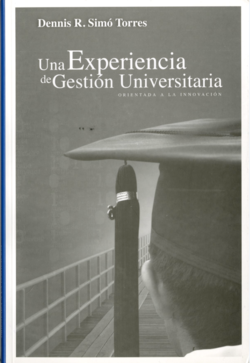 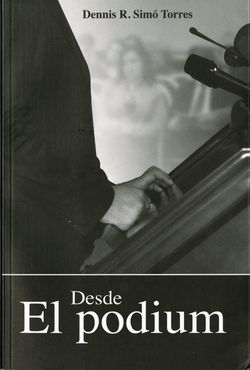 Prof. Sarah Aponte would like to acknowledge the donation and recent publication of Raquel Cepeda to the CUNY Dominican Studies Institute Library. 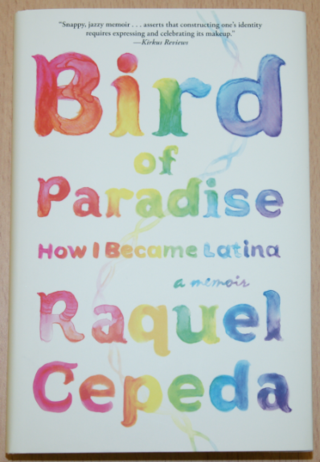 A marriage between her personal memoirs and description of the research into her ancestral DNA, in Birds of Paradise Cepeda addresses uncovering her roots by discovering her family history, her Dominican neighborhood in Upper Manhattan, and ultimately her ancestral DNA.

She formulates with emphasis what it meant for her to grow up in New York City and the journey she embarked to find her identity and history.Cepeda celebrates vividly her ethnic makeup and with raving honesty; she dissects concepts of race, identity, and ancestral DNA among Latinos by using her own Dominican-American story as a specific example.