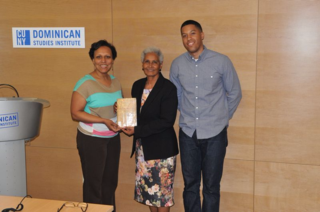 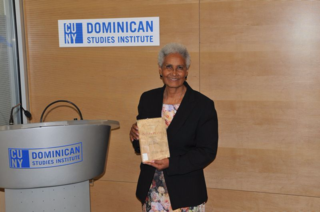 This is a revised second edition of a social realist novel that was first edited in New York in 1960 during the final days of the Trujillo dictatorship. According to the author, the book was burned and destroyed by the dictatorship and later re-constructed word by word. At 154 pages, the novel follows a straight forward narrative where its main character, Sinforiano, a construction worker, serves as literary device to tell the story of the Dominican people living under an authoritarian regime. This well researched novel has a didactic tone that gravitates between an artfully constructed fictional account of the tyranny and the resulting political resistance of readers to discover. This novel can be categorized as a “novela del dictador” [Dictator Novel] that is part of a larger literary tradition in Latin America and the Caribbean.

Sinforiano covers the period between 1930 and 1962. Throughout the novel, the reader will stumble upon references to well known—and some unheard of—cases of state repression, poor living conditions amongst the population, the 1937 Haitian Massacre, guerilla expeditions from abroad and political plots by revolutionaries who formed part of the internal resistance. All throughout, the novel captures the human suffering and sorrow Dominicans had to endure to win democratic rights and freedom as well as their active participation in the overthrow of the regime.

The novel is unique in many ways because it is not pessimistic and does not portray Dominicans as passive placing them at the center of the struggle against Trujillo. It is a literary gem.

We are very grateful to Susan Moore for her kind visit and donation. 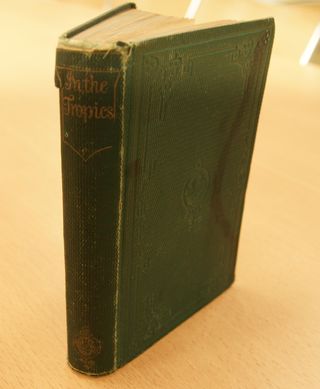