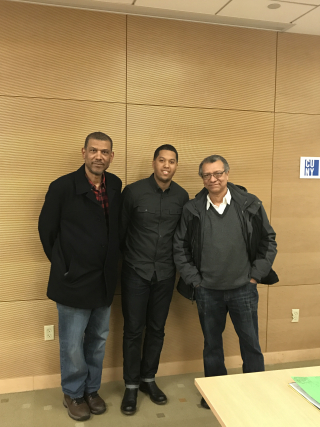 We would like to thank Ricardo and Jorge for donating their family musical history to our library. They are the first of many musical families we hope to reach out to for the Dominican music in the U.S. website project funded by the NEH. Ricardo Gautreau and his brother Jorge attended the First Blacks in the Americas launching on December 2, 2016 and stayed afterwards to discuss the site with our Chief Librarian Sarah Aponte. Luckily, for me, Prof. Aponte connected me with Ricardo after hearing about the Gautreau musical family history and I followed up to meet with them again the following year. We met on March 6, 2017 and they came with many photographs, news clippings, vinyl records, and other documents pertaining to not just their musical family history, but their ancestral family lineage that goes back centuries in the Dominican Republic. We are grateful to Ricardo and Jorge for entrusting us to preserve their family history and allowing us to share it with the public, scholars, and readers.

Ricardo Gautreau was born in the Dominican Republic to a musical family. He holds a music degree and a Masters in Bilingual Education from The City College of New York, where he graduated Magna Cum Laude. At City College, he studied with noted composer/pianist John Lewis, founder of the immortal Modern Jazz Quartet. He has also studied with master composer/pianist/educator, Ran Blake, and Jazz guitar legend, Sal Salvador. His father Francisco Gautreau arrived with his family in 1963 and integrated himself into the Latin music scene playing with numerous Latin/Latin Jazz bands in New York, including the legendary “Machito and his Afro-Cubans.” His brother, Pablo Canti, was a lead singer and principal songwriter for the popular Salsa band, Conjunto Melao; later he led his bands and wrote hits for stars like Willie Colón and Adalberto Santiago (ricardogautreau.com/bio, 2017).

Ricardo’s son, Remy, is a talented singer-songwriter of captivating Pop songs that are headed for the top of the charts. He skillfully blends the influence of old-school artists like Sam Cooke with modern day acts like John Mayer and Bruno Mars to create music that is very original, yet very accessible. His music is available on Itunes, Spotify and more (ricardogautreau.com/bio, 2017).

His brother Jorge who accompanied him on his visit served in the New York City Police Department for twenty-five years. His years of public service included founding in 1993 the New York Dominican Officers Organization (NYDO), with the intention of orienting its members about recruiting to the various law enforcement agencies, creating youth athletic programs, and assisting the community via workshops and the dissemination of vital information.
Furthermore, their visit gave us a glimpse of their family’s history and their connection to The City College of New York since their brother Emmanuel Gautreau was a City College valedictorian in 1991.
In addition, they shared information about other family members Manuel Ambrosi Malagón-Fajar who was nominated in 1994 to be commander of a nuclear submarine USS Olympia stationed in Pearl Harbor.

Among the materials donated, there are three albums from the Gautreau family that are a mixture of different music genres and contain influences from Rock and Roll, Latin music, Pop, and Jazz. The albums are available for listening at the library. Once again, we would like to thank Ricardo and Jorge for sharing their music and history with us for the world to hear, read and enjoy. 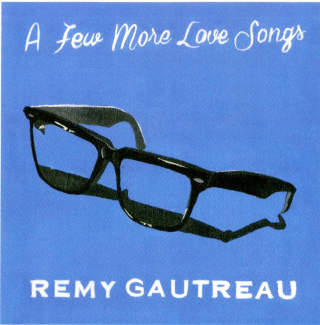 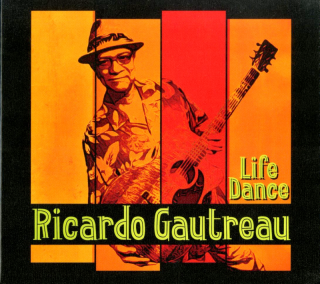 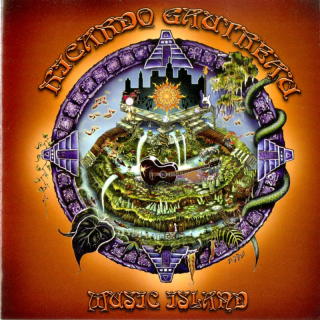 If you would like to know more information about Ricardo Gautreau’s music or family history please visit http://ricardogautreau.com/index

Professor Sarah Aponte would like to thank Carmen Rivera for donating two of her plays “To Catch the Lightning” and “the Downfall of Rafael Trujillo” to the CUNY Dominican Studies Institute Library. 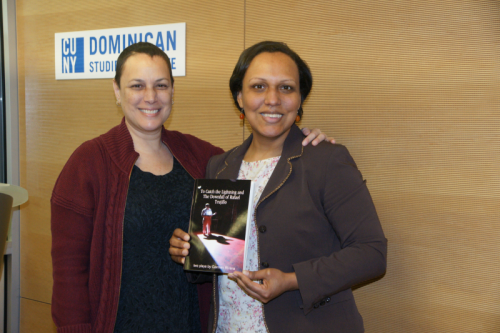 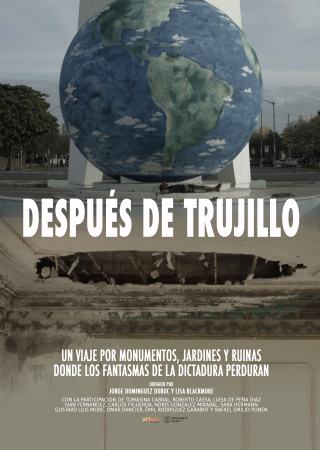 On February 16th, I attended the screening of Después de Trujillo at John Jay College of Criminal Justice. Claudia Calirman, Associate Professor of Art History, invited co-directors Lisa Blackmore and Jorge Domínguez Dubuc to screen and discuss the new documentary on dictatorship, space, and memory with her students. The documentary opened a space to discuss the legacy of the Trujillo dictatorship through the monuments, memory gardens, and contemporary ruins. A range of Dominican voices from historians and architects to activists and torture victim’s talk about the rise of Trujillo in the wake of the destruction of Hurricane San Zenón in 1930 as Trujillo came to power and consolidated his power through the modern architecture and the testimonies of resistance leading up to his demise in 1961.

The students engaged with the filmmakers by asking questions concerning represented voices in the film, national identity, and the role of Dominican and foreign artists or architects in shaping the vision of modernity. Also, they discussed the remnants of the dictatorship both physical and emotional for the many families still coping with their traumatic experience lived during the regime. The many institutions and public memorials like the Museo Memorial de la Resistencia Dominicana, Casa Museo Hermanas Mirabal, Monumento Héroes del 30 de Mayo, and Monumento a Los Héroes de Constanza, Maimón y Estero Hondo still exercise this past and challenge the politics of memory after Trujillo.

Furthermore, the impact from rescuing memory and development of Truth Commissions in Latin America the last few years situates the film in an unusual context of confronting historical impunity. The voicing of modernity enforced during the Trujillo dictatorship and the ghosts, which live on through monuments, gardens, and contemporary ruins are defining the complex issues with memory within Dominican society today.

We currently do not own a copy of the film, but we highly recommend this documentary to the public, students, and scholars with interest in the Trujillo era (1930-1961), Historical/Cultural Memory, Modernism, and the history of urban development in the Dominican Republic. Also, check out the co-director’s blog to learn more about the film where they share the process of making the film from beginning to end.