The CUNY Dominican Studies Institute Library would like to take a moment to acknowledge the generous donations of Dominican fiction writer, poet, and translator Kianny N. Antigua to our library over the years. Antigua has been a long-time supporter of the Dominican Library, which is located at The City College of New York, where she received her B.A. and M.A. degrees. She is currently a Senior Lecturer in Spanish at Dartmouth College and a freelance translator and adapter for Pepsqually VO & Sound Design, Inc. Antigua has published twenty-two children's literature books, four short stories, two books of poetry, an anthology, a book of micro-fiction, a novel and a magazine. She has won sixteen literary awards, and her writings appear in various anthologies, textbooks, magazines, and other media. Some of her stories have also been translated into English, French, and Italian.

Allow us to share an amusing detail about Kianny Antigua’s donations; sometimes the publications arrive with sticky notes or dedications that warm our hearts. We deeply appreciate them. 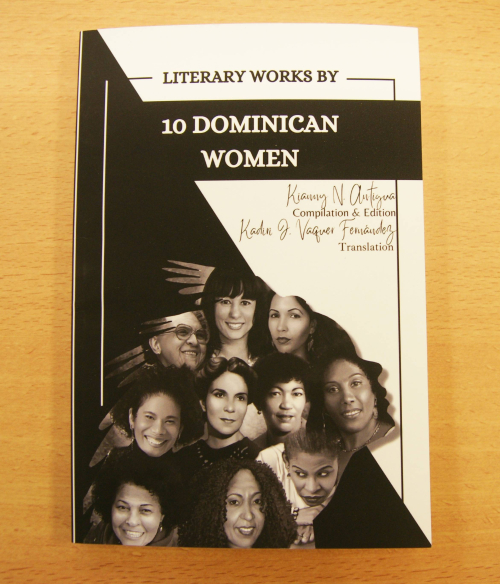 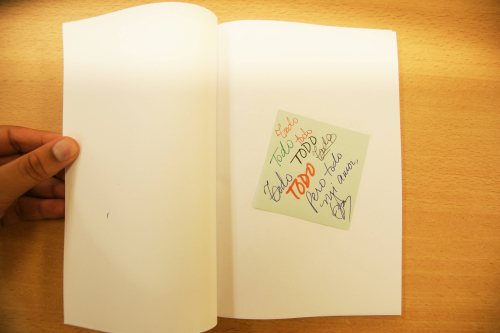 Here is a selection of Kianny’s adult and scholarly publications available at the Dominican Library:

Here is a selection of Kianny’s children books available at the library: 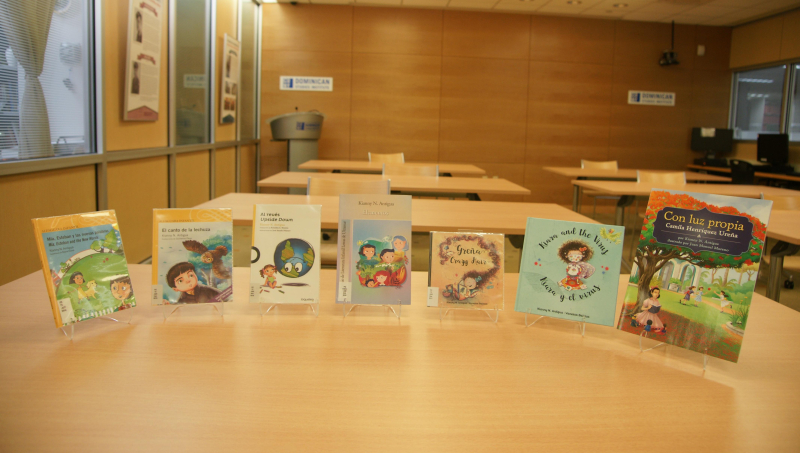 Once again, we would like to thank Kianny for her commitment in donating all her publications to the library as soon as they are off the press and for enriching not only our collection, but also our patrons who otherwise would not have access to her work.

Posted at 09:38 AM in Book Acquisitions, Generous Donors | Permalink | Comments (0) 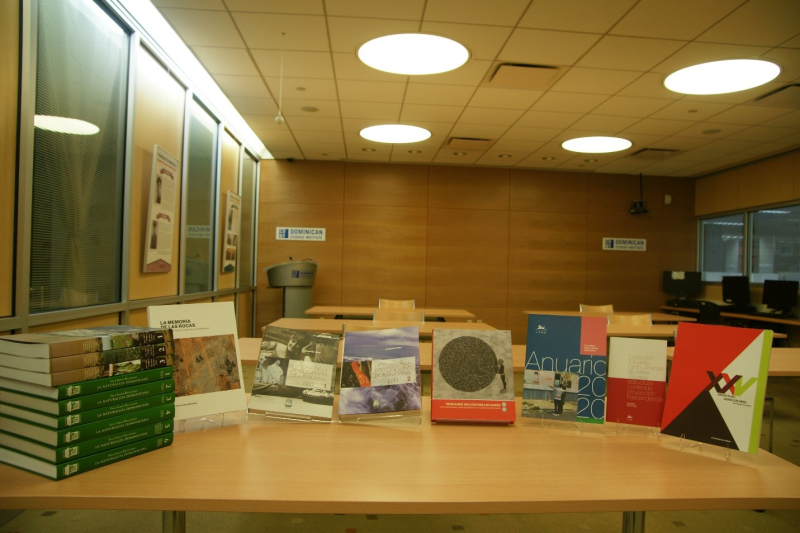 The books donated to the library from Centro León

We would like to extend our sincere thanks to Director Maria Amalia León for making possible a generous donation of the publications of Centro Cultural Eduardo León Jimenes (Centro León) in the Dominican Republic. The donation includes an extensive assortment of books related to the history of photograph, tobacco in the Dominican Republic, art catalogs, and the proceedings of the Congreso Internacional Música, Identidad y Cultura en el Caribe hosted at Centro León in the past (genres of jazz, bolero, and folklore) In addition, their publications are now available online here.

This is the list of publications generously donated by Centro León: 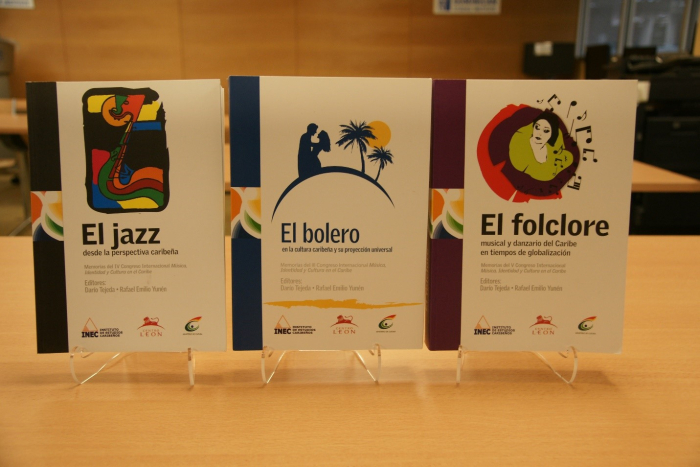 The papers presented at the Congreso Internacional Música, Identidad y Cultura en el Caribe in 2013, 2011, and 2009 compiled and published in three separate books on jazz, bolero, and folklore.

Thank you once again to Centro León for their kind donation and for allowing us to share these publications with the many different communities we serve on campus and beyond.

Posted at 11:28 AM in Book Acquisitions, Generous Donors | Permalink | Comments (0)